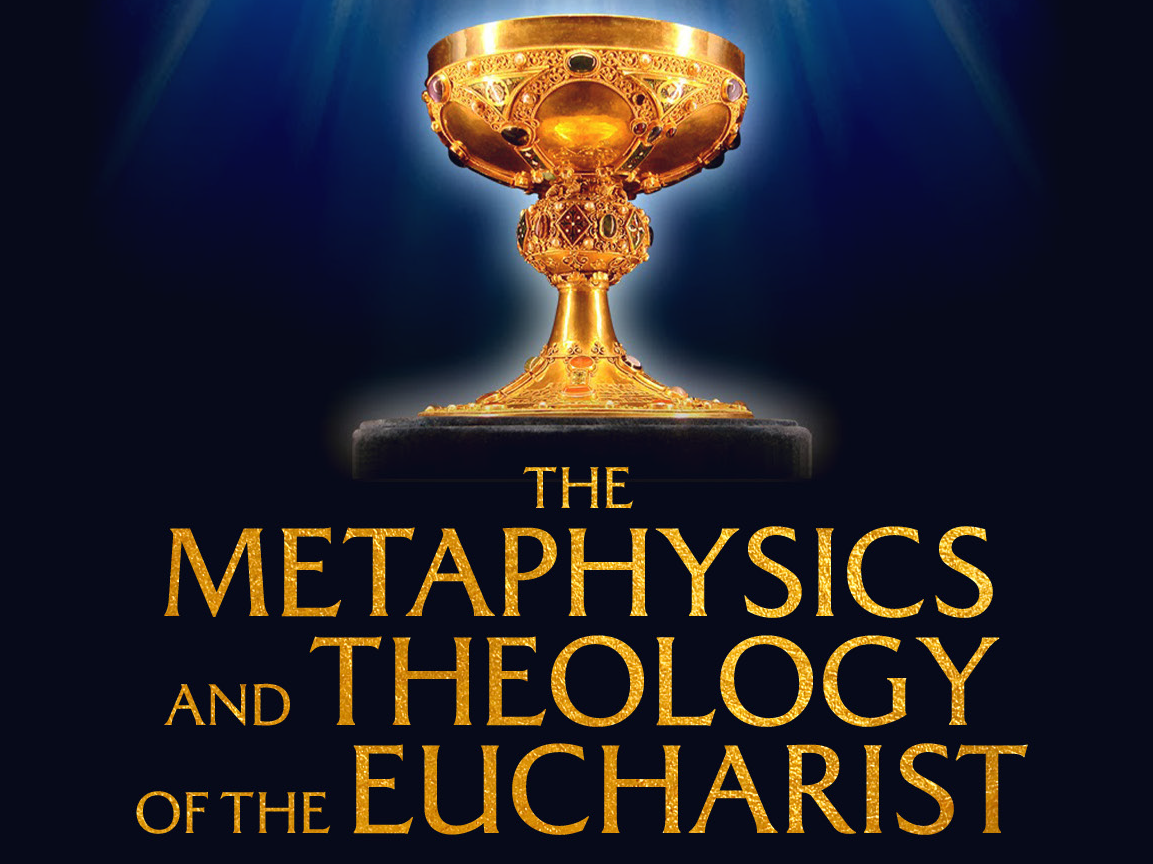 The Metaphysics and Theology of the Eucharist, international scientific conference

As a "scientific opening" of the 52nd International Eucharistic Congress, the Research Centre for History of Philosophy of the Institute for Hungarian Studies organised an international scientific conference from 1 September to 4 September, the opening day of the Congress. Philosophers and theologians from the most prestigious universities in Hungary and around the world (Oxford, UCLA, Notre Dame, etc.), who attended the event personally or virtually (via Zoom), explored the questions and historical solutions of the everyday miracle of the Eucharist, which were ultimately elaborated by High Scholasticism, with the use of and sometimes in spite of the categorical system of ancient and especially Aristotelian metaphysics. The lectures also focused on the initially subtle differences in the scholastic solutions that had developed into denominational conflicts and, in time, even into religious wars by the modern era. 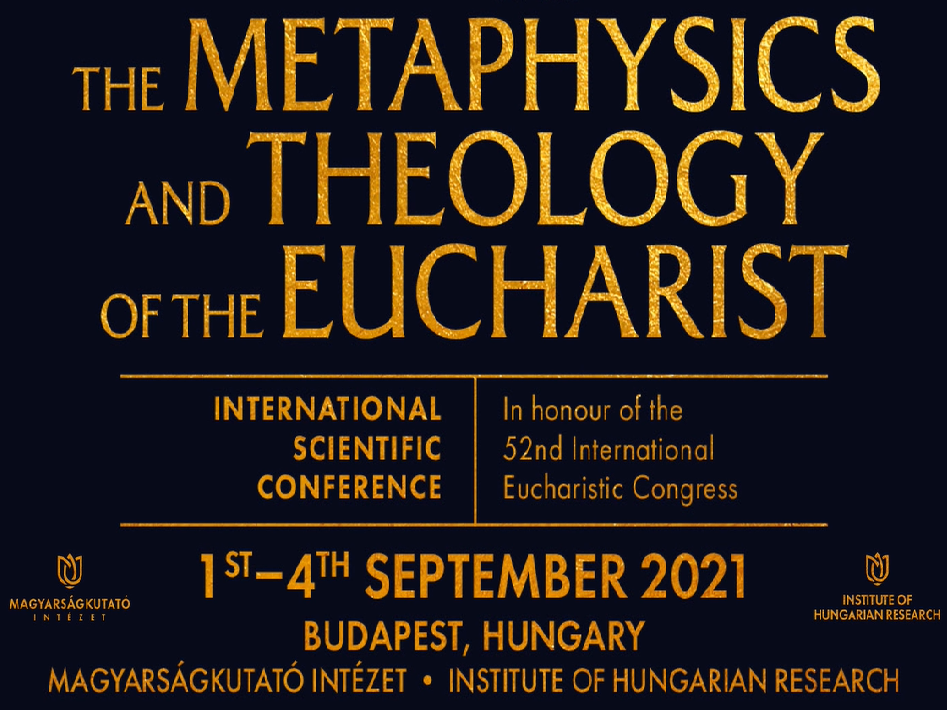