The Gyula László Research Centre and Archives were named after Gyula László (1910–1998), professor of archaeology and artist considered to be the reformer of the attitude toward prehistory. In the spirit of Gyula László and following his example as a scientist, the Research Centre aims to examine the universal links of the early Hungarian history and old literacy via interdisciplinary researches during which archaeologists, historians, ethnologists and philologists will examine the memories of the past with the combined use of proven old-fashioned and up- to-date methods. We are on the belief that the spiritual bases of identity can only be effectively researched in the spirit of Gyula László’s mentality of “fertile uncertainty” avoiding both extreme dogmatism and dilettantism. Otherwise, scientific approach may lose moderation and flexibility ensured by self-reflection and evolve into a dogma curbing development. The famous scientist and artist also set an example by presenting the written sources, memorabilia and traces of intellectual literacy of the past in their organic entity. Thus, we would like to apply the various disciplines in a complex and not isolated manner and we deem that the heritage of the past can only be revealed through the cooperation and fruitful debate of the different experts.

Tasks of the Research Centre and Archives

I. The Research Centre performs researches on the origin and Eurasian links of the Hungarian people and civilisation. The main research trends are the following:

Research on the ancient Hungarian past (prehistory, conquest period and the age of the Árpád Dynasty) in the spirit of objective source criticism respecting traditions;

Exploration of the interconnection of mythical and historical tradition, analysis of ancient Hungarian beliefs and folk music tradition in a Eurasian context;

Research on the past and memorabilia of the conquest period in a broader view (4 th -13 th centuries) with an outlook to the theoretical-methodological issues of historic interpretation of archaeological finds;

Research on the Central-Eurasian cultural area with a focus on the foreground to the Caucasus including the performance of and support for ethnographic-folk music and archaeological fieldworks;

Exploration and critical idea-historical analysis of the history of Hungarian genealogy.

II. The Archives were established for the following purposes: regular collection, digitalisation and archiving of the scientific and artistic heritage of Gyula László. The thus established digital knowledge base will be made accessible to researchers and public education. The Archives are actively involved in the processing of Gyula László’s oeuvre and in the critical publication of the previously published books, collections of essays and manuscripts of the professor of archaeology.

Objectives of the Research Centre and Archives

The primary objective of the László Gyula Research Centre and Archives is to raise awareness about Hungarian prehistory and promote a responsible way of thinking on the topic of the present and future generations. To this end, it is necessary to regularly publish the results in Hungarian and international scientific fora and to clearly communicate the achievements to the general public. It is also crucial to meet the Hungarian academic and public educational demands with printed and electronic publications; their translation into major languages and their international distribution will also play an important role in the field of cultural diplomacy and scientific policy. A further objective is to support talented young researchers by providing scholarship programmes, following the example the late Gyula László, the former university teacher who served the cause of scientific training. 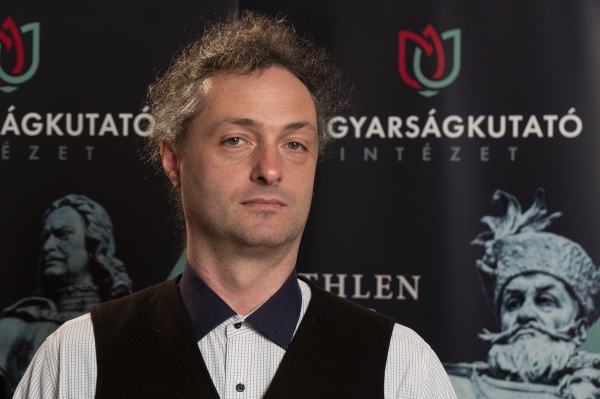 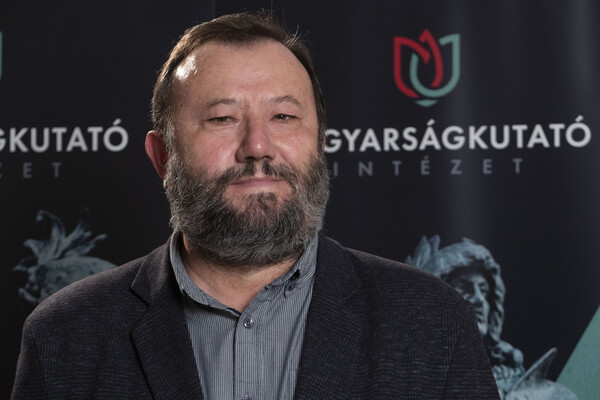 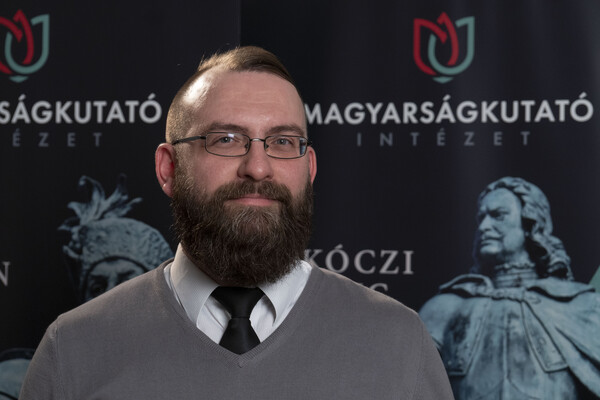